I still remember sharing Sophia’s first birthday on the blog with you all so it’s so hard for me to believe that she’s now turning four! I’m sure most parents would agree that time really does fly and each birthday comes around quicker than the next. This year we decided to hold Sophia’s party at our family property in the Southern Highlands. Given we were going for a fairy picnic theme it seemed the perfect setting.

We decided on a picnic as it made a lot simpler to style and we just wanted guests to feel relaxed throughout the day. We stuck to a simple colour palette of soft pink and white with little touches of gold which we carried through to everything from the lollies to the cake and the decorations. Sophia was able to have a little more input in her party this year and she actually chose her tutu (from Tutu Du Monde) and the cake that she wanted. We found the cake on Instagram (from @sweetmamacakes) and it worked well with the theme as it was a fairy with a mushroom house.

In terms of decorations we opted for a few balloons and some bunting to give the party area a festive atmosphere. We put down a few pink and white blankets on the grass and scattered a few pillows for the kids to sit on and dotted the place with flowers and gold confetti. It dressed the area up quite easily and it didn’t require us to spend hours decorating.

We didn’t really want to be stressing about catering on the day so we stuck to a simple menu. We had finger foods such as sandwiches, fairy bread (of course!), sultanas, popcorn and cupcakes and fruit platters for the little ones. For the adults we had a few cheese platters and fruit platters and had a good ol’ fashioned sausage sizzle, which worked out great as it was quick and easy.

We always like to have some entertainment on hand to keep the kids occupied so we hired a birthday fairy and she did everything from  dancing with the kids to games like pass the parcel and activities like colouring in. As a special treat we also had pony rides with our family ponies Harley and Jack, and we dressed them up with unicorn horns in keeping with the magical theme.

It was a great day with a few close family and friends and Sophia had the time of her life. I’m sure the next birthday celebration will sneak up on us just as quickly! Party for the kids 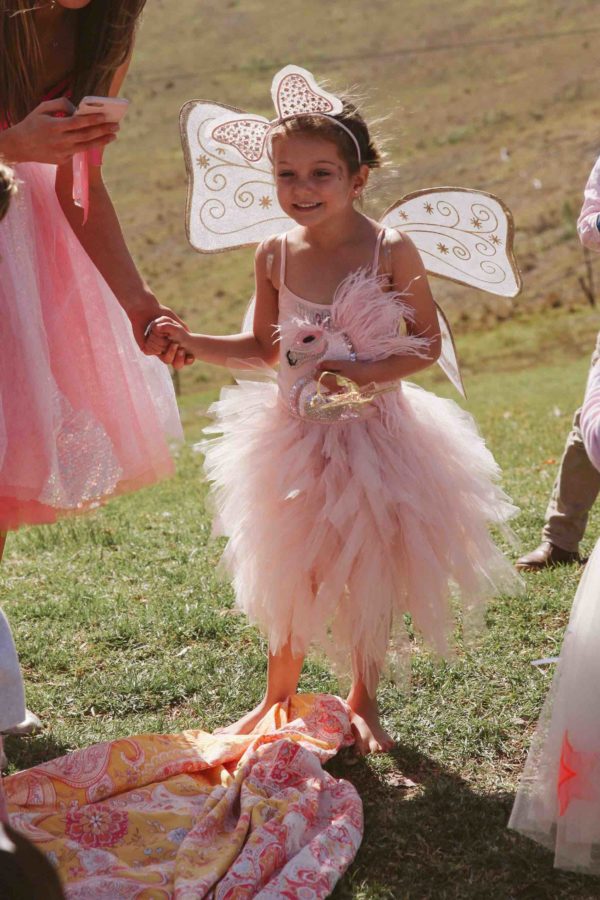 The picnic set up Sophia with her friends Sophia with the birthday fairy 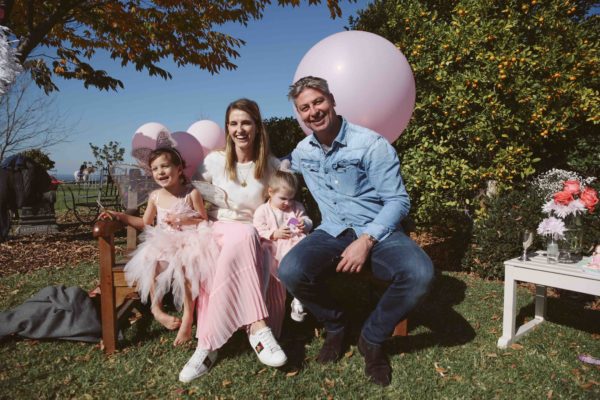 It was a great day for the four of us The kids having a ball Grace and I with our friend Emma Watkins aka the Yellow Wiggle! 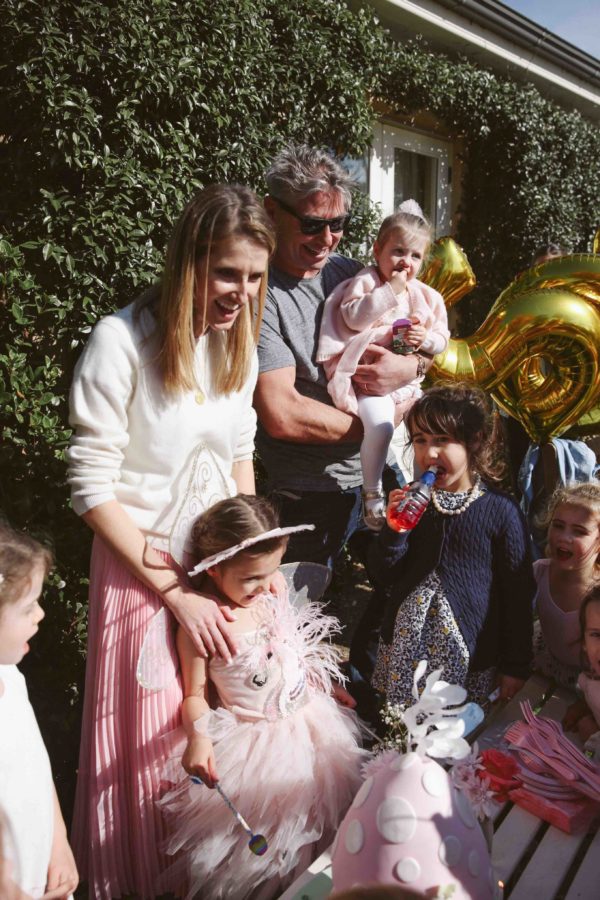 A great day with family and friends